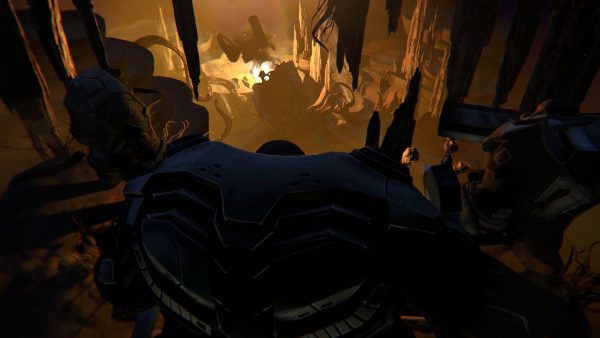 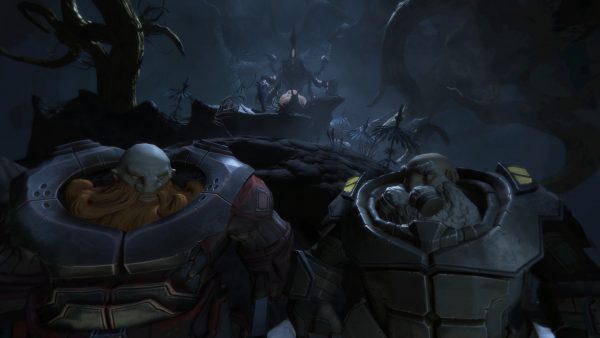 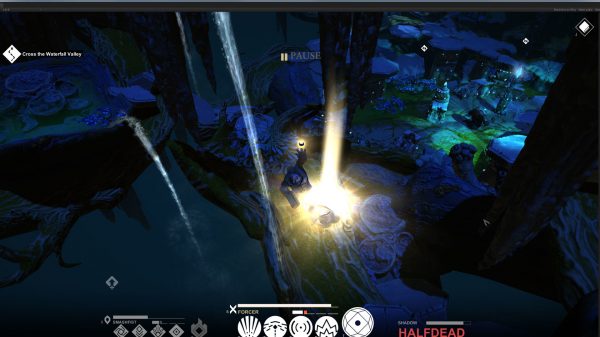 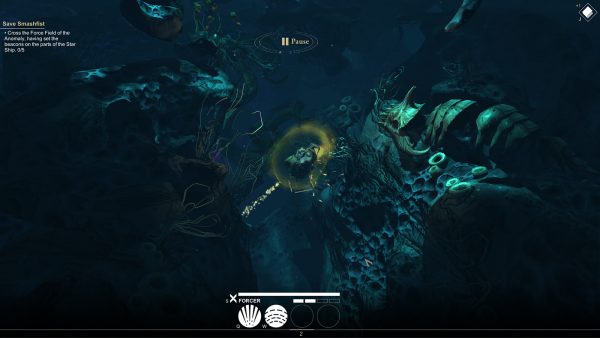 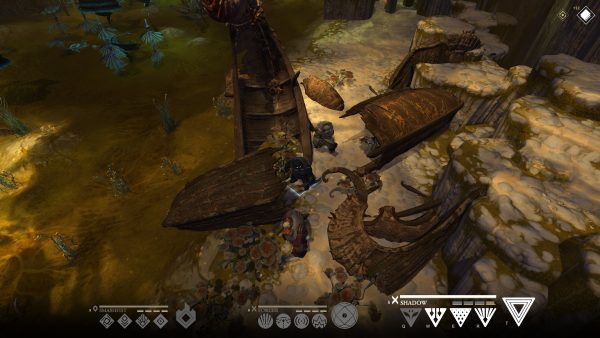 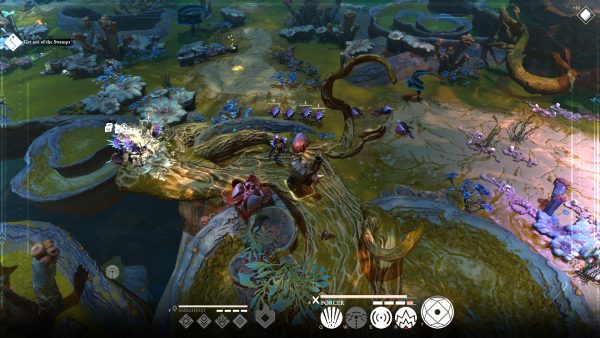 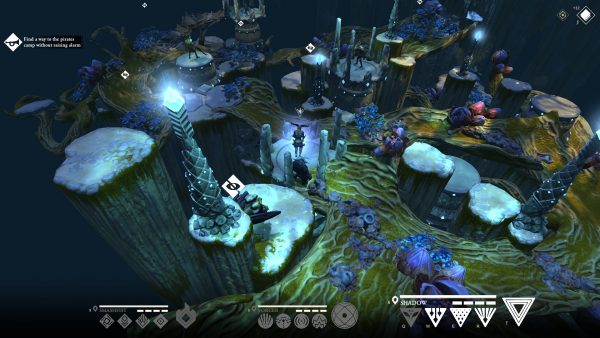 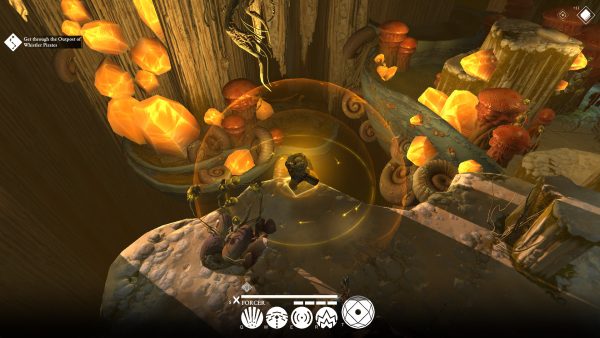 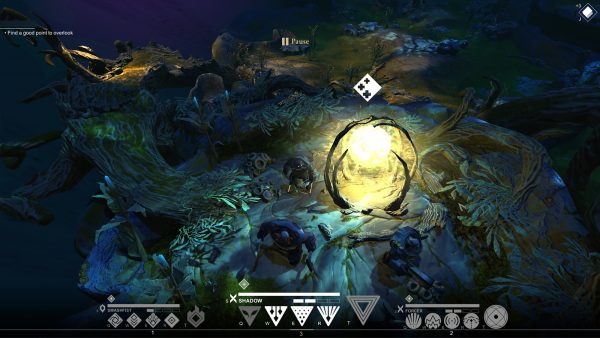 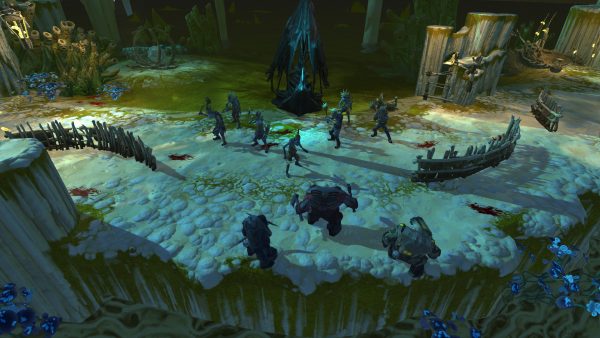 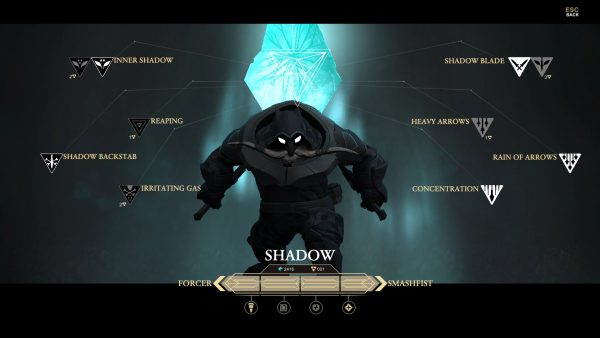 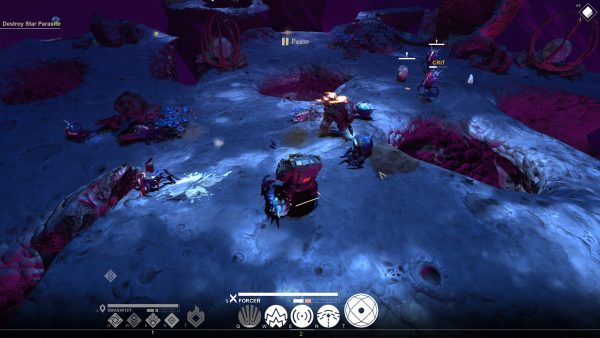 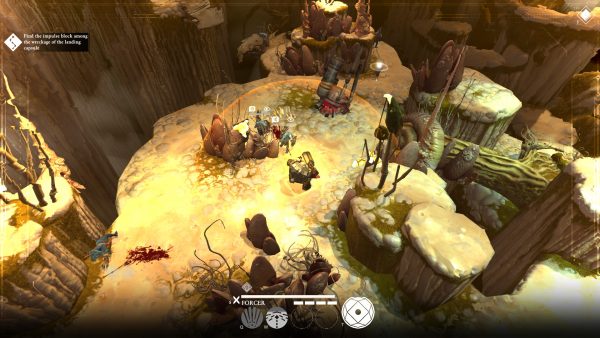 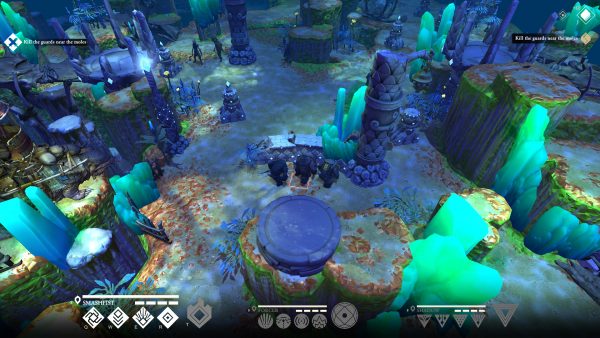 We Are The Dwarves

The Dwarven stars are slowly dying– putting the race at the edge of extinction. Deliverance is poised upon three Dwarven astronauts who are sent on an expedition to find a new star in the depths of the Endless Stone. Take control of Forcer, Smashfist, and Shadow as they explore the unknown territories of the stone universe while meeting new civilizations and ancient monsters from the deep layers of space.

We Are The Dwarves is an action-based tactical adventure with active pause (extreme slowdown of time) placing you in control of three Dwarven astronauts. Forcer is capable of ranged destruction, and timely set-up exectution. Smashfist, a brute at heart, gets up close and personal with rage worth avoiding. Shadow stays just where you’d expect him to, launching deadly successive assassinations and precision archery from afar. As a trio, combine each dwarfs attack styles into orchestrated destruction against your foe.

Features of We Are The Dwarves –
Three distinct characters, each with an array of abilities and talents.
Individual skill trees for each dwarf; customization varies from stealth to slasher​.
Pause and queue gameplay – slow time and set up a series of commands to be executed.
Enemies vary in sense interaction, picking up movement, ambient noise and scent.