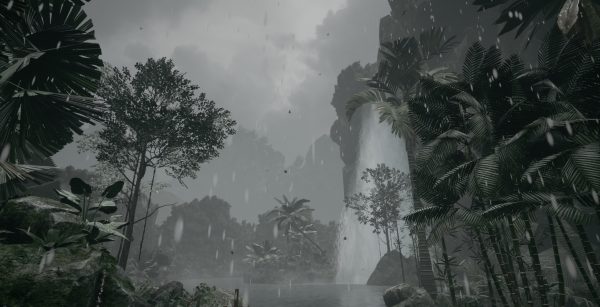 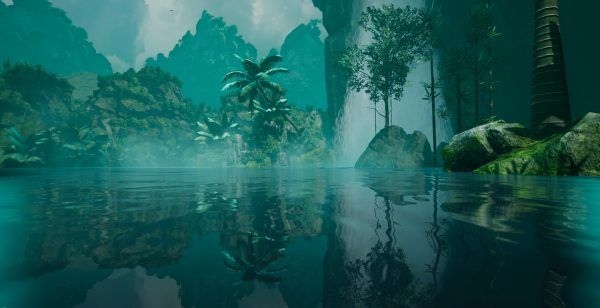 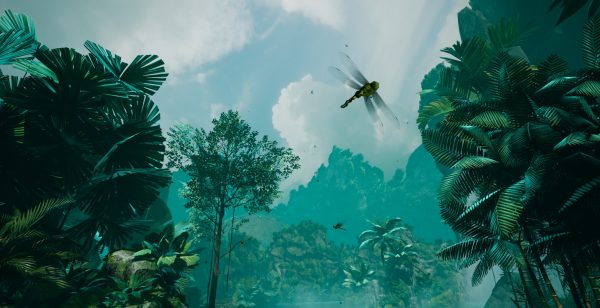 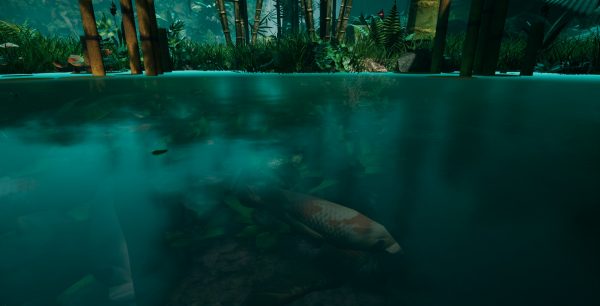 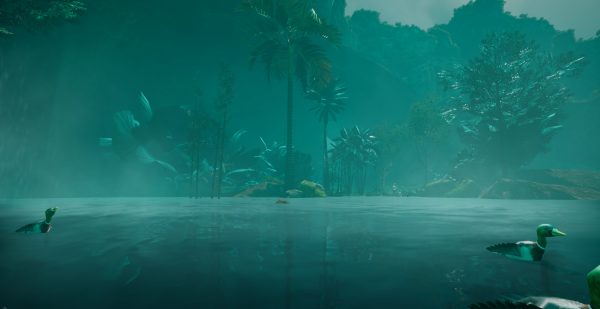 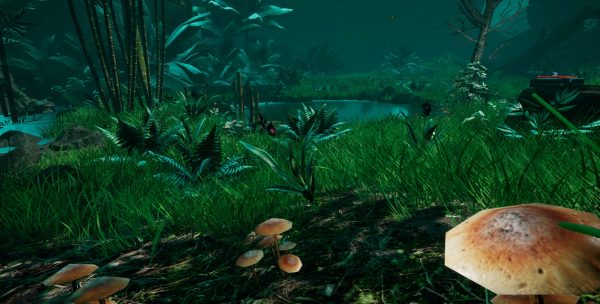 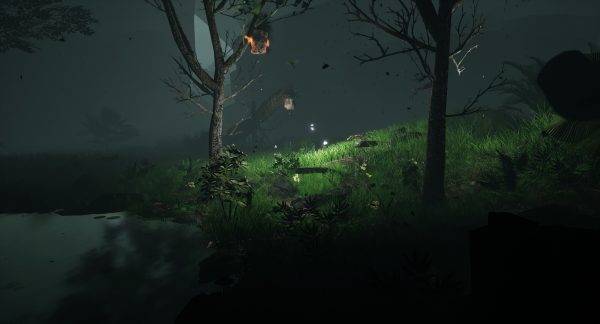 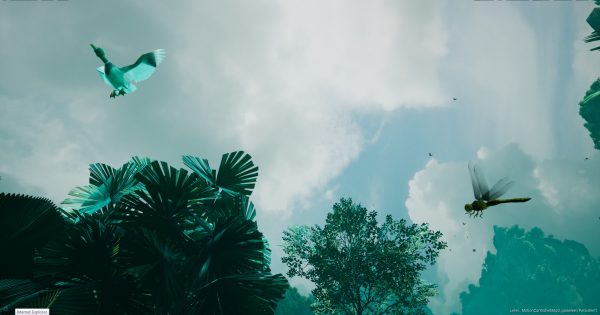 The game is set on an enchanted and beautiful island – and you can expect to see some breathtaking moments!

Duck hunting is only the beginning of what you will need to do to survive on the island.
During the day you’ll have to face vicious crow attacks, which will not only attack you – but also the bee hives around you.
And at night you’ll have to survive the wolves and the crocodiles. You have been warned!
Make sure that you use your environment wisely – as what works in the day you might need it at night!

Enjoy the day / night cycles with dynamic weather that not only enhances the visual experience around you,but also enhances the game play.

its a very relaxing game you like to play after hard work and for casual players as for hard core players you will have to survive the nights .